Explore a Career in Public Law 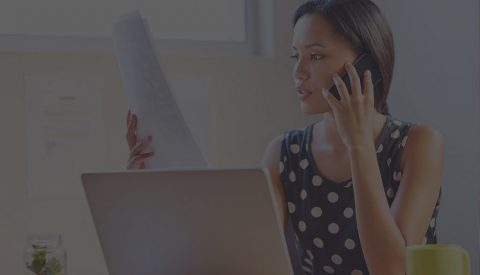 Ever wondered what a career in the public law sector is really like? Professors Holly Rickett (Deputy County Counsel for the County of Sonoma) and Kathleen Pozzi (Sonoma County’s Public Defender) have organized a complimentary panel discussion for students, applicants, and new lawyers to explore careers in public service on Tuesday, March 13, 2018, from 5:30 to 6:45 p.m. at the Empire College campus.

The following panelists will discuss their careers dedicated to public service, the qualities they look for when hiring, and more:

The panel will be moderated by Empire College School of Law Dean, J. Michael Mullins. To RSVP for the event, click here.