Connect with an Advisor from your home: Virtual Appointments Available!

Empire College School of Law is pleased to announce that we will be offering Admissions, Financial Aid and Enrollment appointments virtually. Your health and safety is our number one priority along with your future. To set up a virtual appointment with our Admissions Team today, please select 'Schedule Virtual Appointment' box before submitting your information
or call 888-714-9628 to speak with our team.

Founded in 1961 to meet the area’s workforce needs, Empire College has more than 11,000 graduates. It is located in Santa Rosa, California, just one hour north of the San Francisco Bay Area in the heart of the wine-growing region of Sonoma County. Recognized for inspiring civic engagement and achieving meaningful, measurable outcomes in the community, Empire College was named to President Obama’s Higher Education Community Service Honor Roll with Distinction in 2012-2015. In addition, the Empire Board of Directors was recognized by the Sonoma County Board of Supervisors in 2015 as one of five Jefferson Award recipients.

Accredited by the Committee of Bar Examiners of the State Bar of California since 1982 to offer a Juris Doctor program, Empire College School of Law’s degree-granting authority qualifies graduates to take the California Bar Exam and obtain admission to practice law in the state. Empire College School of Law’s Master of Legal Studies program is accredited by the Accrediting Council for Independent Colleges and Schools (ACICS). 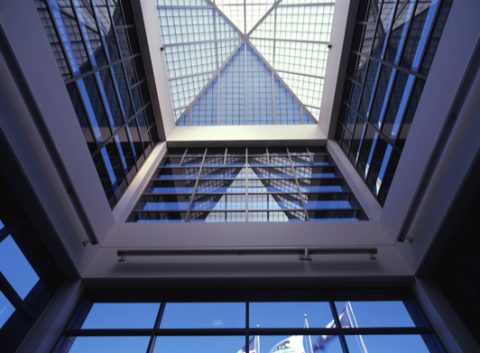 Empire College School of Law offers two intensive, high-quality programs: a Juris Doctor and a Master of Legal Studies. Both programs are available in the evening so that our students may complete their education while attending to family and professional matters as they pursue a law degree.